who is lisa kate david?

Lisa Kate David is an actress, writer, comedienne and voice-over artist hailed by The New York Times as “a major comedic force”. Her first autobiographical solo show, “The Monster Under my Bed Drank my Vodka”, dealing with Lisa’s history with addiction earned her critical acclaim in both Los Angeles and New York.

While in the midst of developing “Monster” into a comedy series, Lisa gave birth to her baby girl, found out her husband was leading a dark double-life, and was diagnosed with breast cancer. While going through treatment and simultaneously working undercover with the LAPD, Lisa decided to do what any nipple-less woman, still legally married, navigating the tricky waters between evidence-gathering and protecting her daughter from her dangerously deviant husband would do: She went on dates. Seventy to be exact. She put on lipstick and went out to find a new husband. One who would be a better father for her little girl.

Out of this unexpected gestation period, Lisa gave birth to her new solo show, “Dating in L.A. with no Nipples”, which premiered in 2014 to sold out houses and rave reviews.

Her story has been featured on television, radio shows, podcasts and in many publications including Women’s Health Magazine and Stand Up 2 Cancer. She also does speaking engagements and performances of her show, for a variety of different charities and organizations. She is currently working on her memoir.

Lisa is happily married to a wonderful man she met on her dating spree sans nipples. He adopted her daughter and her two cats, Bugs and Rosco.

nice things people say about me

“Lisa David is beautiful inside and out and her masterful storytelling, magical timing and deeply moving presence onstage is utterly magnificent…Proves that there is hope in even the most hopeless place…
Lisa takes those couple years full of heartache and terror and danger and turns them into a story of strength and humor and love. Her spirit is effortlessly endearing. She is everyone’s idea of the perfect best friend, mother, daughter and hero. Lisa is brilliant in an understated way. Her genius is found in between the drama. In her infallible love for her daughter, in her determination to be happy, in her unwavering resolve to put her revolting ex-husband behind bars and as far out of her daughter’s life as possible…
Lisa David is a superstar…She has that precious gift of self-effacing joy and stories so crazy they must be true. If you need some uplifting. If you seek light and love and connection then see this show…I absolutely loved it!!”
— Noho Arts District (2019)

“Writer/performer Lisa David surely has endured enough traumas for one so young. Bulimia and alcoholism are just two of the diseases she has faced, fought off, and found funny enough to dramatize in such a richly cathartic way. “Monster” is clearly tailored to David’s standup skills: She rarely fails to land punch lines squarely, and there are easily enough of them to fill an evening. Rarely does onstage soul-baring feel so fecund or go so deep. … We are disarmed by her mimicry: Like a Whoopi Goldberg or Jefferson Mays, David sketches out figures using a minimum of strokes, making her performance as spare as it is emotionally lush.”
— Backstage Magazine

“I was stunned this was a true tale…funny and very raw…real, honest and painful…To witness Lisa’s rewarding transformation and bravery is a gift…a beacon for others who will crumble and melt away at their own personal hardships.”
— Noho Arts District (2014)

“Lisa David is so likable and her autobiographical show is so ingenious and inspiring.”
— Stage Raw 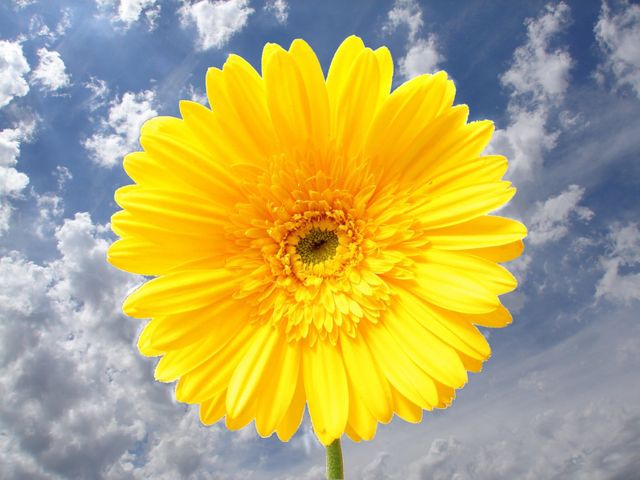 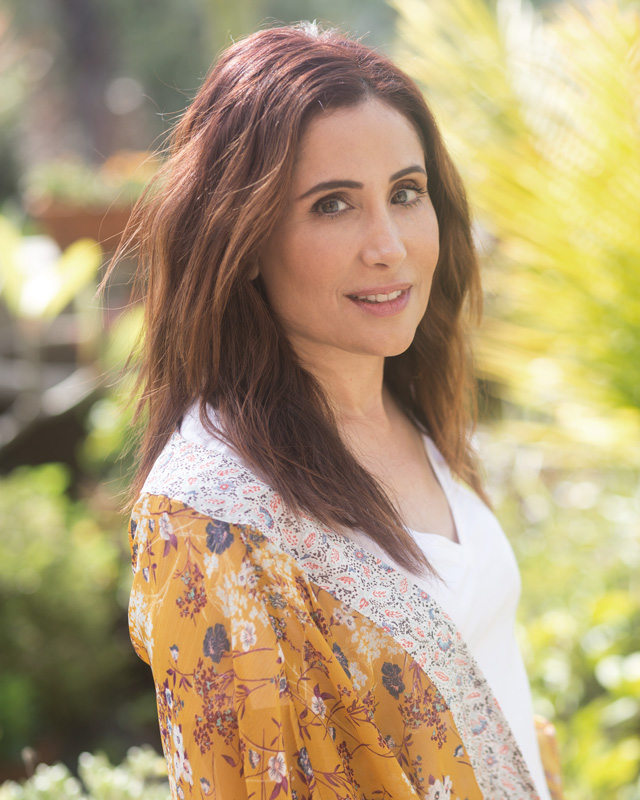 not so nice things people say about me

– The therapist I fired that always wore bicycle shorts and would sit across from me with his legs open and a hard on, wanting to discuss my views on pornography.

– The mogul agent who asked to meet with me, but said he only had time during dinner and when I showed up to the restaurant tried to feed me my salad.

– The chiropractor who told me I was stabbed in a past life , and that’s the only reason I had neck and back pain. And that it had nothing to do with the fact that I was in 3 car accidents in 4 months.

“Lisa can’t even feel productive by clearing room on her Tivo. Forty-two episodes of General Hospital, at least if she could get it down to thirty-five.”